Do you have an issue with procrastination?  Do you often put off until tomorrow what could be done today?  Is there a particular area in your life that you constantly procrastinate on?

Choosing not to take advantage of the opportunities available in investment world and constantly putting off starting, can be a great source of procrastination for some.  Even if we have the best of intentions, we can be merrily led down the garden path of postponement, especially with all the noise and conflicting news going on in the media.

Any slight breeze of a downturn, or rustle of doom can easily spook a big investment decision and when you add a touch of worried advice or hyper-concern by those we love, procrastination blooms in all miserable glory.

However, if you do have the intention to start investing, whether in property, the share market or managed funds, along with the research and knowledge to back it, the hesitation gap provided by the fearful usually generates the best market opportunities.  That’s often when you need to make that gutsy decision the most.

Always remember, that the best way to start something, is to begin!

Make sure you don’t get caught up in all the hype out there and take the appropriate steps to invest in your future now.  Most long term investors will tell you that it’s not about timing the market, but time in the market.  Will you be bold enough to make the decision to invest?

Advisers can be a great tool to assist you in implementing your portfolio and helping you past the procrastination blues. 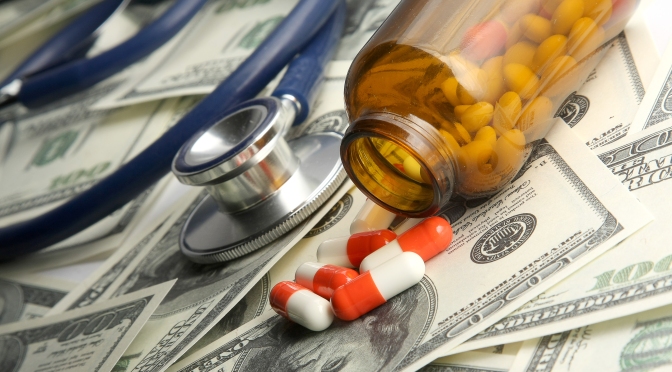 Does the idea of having to appreciate long-term value in an investment bore you?

Do you just love the idea of instant gratification?

And which is a better guide to good money management?

Do you know how to use a credit card responsibly or have a plan to stay on track with your retirement savings strategy?

Our minds crave short-term wins over sticking to a long term plan everyday.

It’s also why the Bounty bar at the service station looks so much better when we’ve decided we want to lose a few kilos.  The immediate buzz is what we’re after!

When a smart money move pays off and we manage to make a great gain, we get an emotional high that leaves us wanting more.  It’s what neurotransmitters in the brain are wired to do, and why so many of us chase the ‘good feels’ or ‘warm and fuzzies’ we get when things go our way or we have a win.  We all love the fist-pumping action of a win!  And why we can get a little teary over it too.

The danger is when chasing this feel-good emotion trumps our better judgement, possibly tempting us to sell additional shares perhaps, even if it would be better to keep them a while longer or maintain the hold, rather than sell for the buzz we’ll get from netting a quick gain today.

So the next time you’re craving a neurotransmitter high of the investment kind… set up a way that will help you vet the idea first, such as making it a joint decision with your partner or financial adviser first.  Or even simply sleeping on it.

Someone who’s not emotionally involved can bring you back down to earth, give you the reality check you may be needing, and help you model different outcomes, like how much extra money you may be able to earn if you keep your investment in the market another  or two, or five or ten years.  Alternately, selling may be the best idea and you’ll get the green light.

But if it doesn’t work out, and you’re still after that neuro-high, carve out a small portion of your portfolio that you can play with in order to gratify your need to tinker in the market, and feel the rush.  This way you won’t endanger your portfolio as a whole.

Do you keep a part of your funds aside for riskier investment options?

No-one likes to admit that they’ve made a mistake or that a financial decision didn’t quite pan out how we wanted.  And no-one likes to lose… especially financially.

Investors feel comfortable selling a share at a profit, that’s what we invested for, but many hate the idea of unloading shares of a sinking stock. Instead, many cling to the idea that the stock will eventually regain its value, even when all reasonable indicators suggest otherwise.

A lot of us can ride losers too long, hoping for the miraculous turnaround.  And sometimes this makes sense.  If you have no need for the cash and believe in the long term prospects of the company, you may be justified in holding the position for some time.

But most of us don’t like to close out an account on a negative note. It’s not easy to walk away and know we’re going to lose.  We often stay in, thinking that we absolutely must break even at the very least.  But on some occasions, overcoming the fear to sell can be the difference between cutting your losses and losing the lot.

Sometimes, we just have to come to terms with the fact that the share is priced at what it is now and not what it used to be.  We’ve all seen the examples of companies that have left investors hanging with no prospect of being salvaged.

It’s also good to remind yourself that there are still benefits to selling.  Chances are you’ll put a stop to the cash you’re losing, but by realising short-term losses you can also save on tax as it may also help you offset capital gains you’ve made on the sale of your winners.

Aside from shares, this can also apply in the real estate market – especially with our personal homes.  We become emotionally attached and can’t bring ourselves to take anything less than what we’ve decided our place is really worth.

And again, sometimes you’re right.  If you don’t need to sell, there’s no point taking a bath on the sale price.  However, you may also need a reality check.  Chat to your local real estate agents, review the sale prices of other homes in the area.  It may be time to realise other more effective uses for your money.

I’d love to hear about when you’ve chosen to cut your losses and how it panned out for you. 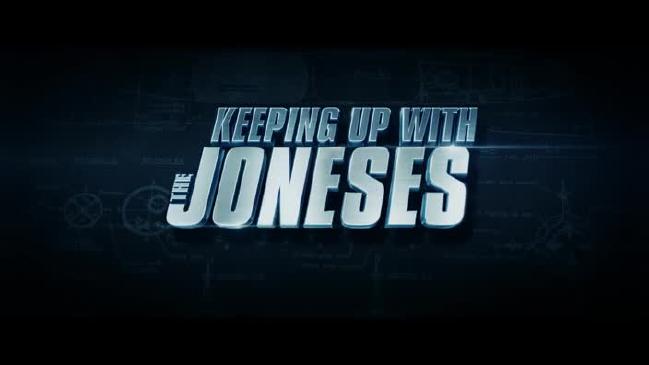 Do you have a little envy going on?  These days, everything from Order Envy (your friend’s meal choice looks way better than yours) to outright covetousness over their assets seems to be in vogue.  You may know it as that feeling when their gleaming new ride pulls up next to your perfectly operational and completely reliable, but 2005 model Corolla, and suddenly you feel a little lame.  Or you’ve been toting that fabulously comfortable, but rather battered handbag around a bit longer than most, while your friends have had a few sparkling new upgrades.  The Kardashians have even decided that you should really emulate them and based an empire on it!

It may not even be that you have a desire to actually  have what your friend or Kim or Khloe or Kourtney has—but what some behavioural economists call “image motivation,” which in layman’s terms, is simply the desire to be perceived as successful by others.

Basically, there’s nothing wrong with this—unless of course it encourages you to spend and live beyond your means. And that’s where there’s a problem.  It’s also always good to remember, that just because someone has it, doesn’t mean they can actually afford it.

You’ve likely heard the very common expression that someone may be trying to “keep up with the Joneses.”  Neighbours outdo each other with bigger and better renovations and newer and sportier vehicles while other look on and giggle.   You may however like to see where it’s all at for the original Jones…

The fabulous Wyndclyff Mansion built in 1853 in Rhinebeck, New York by Elizabeth Schermerhorn Jones originally inspired the phrase, and it’s now a crumbling ruin in total disarray.  So if you have a touch of the green-eyed monster over some of your friends places or belongings, perhaps you could hang a picture of what the Jones estate looks like now to give you a little comfort and perspective.

The house ended up with a number of owners who couldn’t afford to maintain or repair it, and it has now been abandoned for years.

So the best advice I can give, is to take the home’s fate to heart and use your desire for a little prestige as the fire to aid you in making your own individual, solid financial decisions.

Funnel the money you would have spent matching your mates into a savings or investment plan instead.  Chances are, by investing instead of spending, you’re way more likely to end up ahead!

Is it time to take “Luck” Out of the Financial Equation?

It finally happened!!  You got the promotion you wanted and the salary is better than expected.   Congratulations! Must be time to celebrate right?  That new handbag has totally been calling to you and you really deserve the splurge!   Then you find $50 in a pair of jeans before heading out for the night and think, time to buy myself a lottery ticket!

Feeling like luck is on your side is a big-time confidence boost—but on the downside, it can also cloud your judgement and lead to not-so-hot financial consequences… if you aren’t careful.

As an example, an older Ohio University study found whenever the State’s football team won a game, local lottery ticket sales surged.  I’m guessing that even though the fans are obviously into football, they also knew the odds of hitting the jackpot were the same as they had always been.  It seems though, that the excitement, even euphoria of the victory on the field, then made them feel as though they could triumph over anything, including turning the win into a financial windfall too.

If you’re more comfortable with footy tipping than an investment on the stock market, evaluate how much you rely on luck versus good money sense.

Obviously, the splurge of a few dollars won’t negatively impact your bottom line over the long term, that’s a given!  But jumping into bigger financial decisions—like, finally scoring that renovator’s delight that you’re totally sure you can flip quickly for a profit, just because you’re on a lucky hot streak, certainly can have a much bigger and longer-lasting impact.

So what’s the best way to keep wishful thinking from clouding your judgement?

Basically, just think things through.  Do the due diligence you would on making any investment and thoroughly research the pros and cons.  Seek professional help if you need to – investing a few hundred on advice early, can save you the heartache of the loss of tens of thousands later.  Remember also, that a professional adviser isn’t clouded by the same emotions you are, and may also have an idea of a few other things you hadn’t thought of.

Sometimes, you can have a win because you were brave enough to finally act instead of coming from a place of fear.  But when you’re weighing up that big money decision, seek help ensure you’re not acting out of a misguided, “can’t-lose, I’m on a roll” gambler’s mindset versus a positive, well thought-through plan.

Ask any successful person and they’ll tell you, the harder they work, the luckier they get!

A little bit of life, travel and money… according to Amanda Cassar